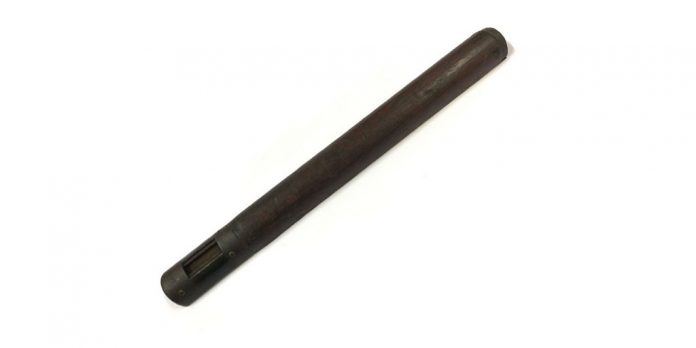 The “Enfield” in “Lee-Enfield Rifle” actually long predates the Lee-Enfield and rifles were produced at the Royal Small Arms Factory in Enfield long before “Lee-Enfield” became a thing.

Other rifles, such as the 1853 Enfield Rifle, and British Land Pattern Muskets, were also produced at this same factory.

However, when most people hear the words “Enfield Rifle,” their minds automatically drift to the Lee-Enfield, which was officially designated in 1895 as an improved version of the magazine-fed Lee-Metford rifle, otherwise known as the MLM.

How Many Lee-Enfield Rifle Variants Are There?
While there are many different minor variations produced among Lee-Enfield rifles, there are four main variants on which we can focus.

The MLE Mk1 was the first Lee-Enfield rifle officially produced, which was an adjustment of the earlier Lee-Metford that rendered it better suited to firing smokeless-powder charged cartridges. It had different sights and rifling designed for smokeless powder as well.

Another variant, the Lee-Enfield Cavalry Carbine, was adopted late in the 1800s. It was very like the MLE Mk 1 in basically every way, except that it was shorter, at 39.9 inches.

The Short Magazine Lee-Enfield rifle, also known as the SMLE, was slightly shorter than the Long-Lees (the MLE Mk 1 rifles) but not as short as the carbine variant. These were 44.5 inches; the “short” refers to the length of the rifle and not of the magazine.

The Lee-Enfield Number 4, or No. 4, rifle, featured a variety of changes over the earlier Lee-Enfields. It featured a receiver-mounted, aperture-style rear sight, a heavier barrel, a stronger, heavier bolt, and action, and accepted standard screw threads.

What Did the Lee-Enfield Rifle Shoot?
The cartridge around which the Lee-Enfield rifle was built is nearly as notorious as the rifle itself. This is the 7.7x56mm rimmed, otherwise, and more commonly known as .303 British.

A relatively hard-to-find cartridge nowadays, in earlier times, .303 British was ubiquitous, especially before it was replaced in Commonwealth countries by the 7.62x51mm NATO.

Does the Lee-Enfield Rifle Accept a Bayonet?
The vast majority of Short Magazine Lee-Enfield rifles were issued alongside Pattern 1907 bayonets, which were affixed to the rifle via the aid of a muzzle ring as an attachment point.

Later Lee-Enfield rifles were also issued with bayonets, albeit different models, either No. 4, 7, or 9 bladed bayonets.

How Many Lee-Enfield Rifles Were Produced?
The Long Lees, the MLE rifles, were produced between 1895 and 1926. The SMLE and its variants have been in production for over 100 years, between 1904 and the present.

Additionally, there are still some Lee-Enfield rifles in official use, although many of them have been converted to 7.62x39mm.

Over 17 million of these rifles and variants have been produced.

In What Conflicts Did the Enfield Rifle See Service?
The Lee-Enfield rifle has seen official service through countless conflicts and has been in official service in the hands of military, paramilitary, and law enforcement officers from more than 50 countries around the world – and not just those that were once part of the British Empire.

The series of rifles may be best known for its service to the British military through the World Wars, but its variants were also used in the Irish Civil War, the Spanish Civil War, the Korean War, the Vietnam War, and more than 20 other high profile conflicts of the past 100 years – including the Iraq War!

Where Can I Get Parts or Accessories for a Lee-Enfield Rifle?
Today, if you’re looking for parts for a Lee-Enfield rifle, you’ll do best to look for them at SARCO, Inc., online at SarcoInc.com. SARCO, Inc., is one of the world’s largest purveyors of firearms and parts, especially for hard-to-find models and military collectibles.

If you can’t find what you need for your rifle online, visit them in their store in Easton, Pennsylvania at 50 Hilton Street, or give them a call at 610-250-3960. K12 Professional Development: What It Is and How You Can Benefit 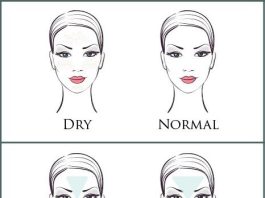 Facial near me: How to Find the Perfect Facialist for Your... 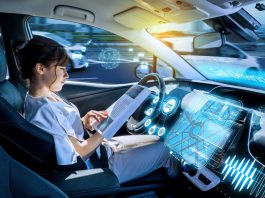 What is an Autonomous Car Course?